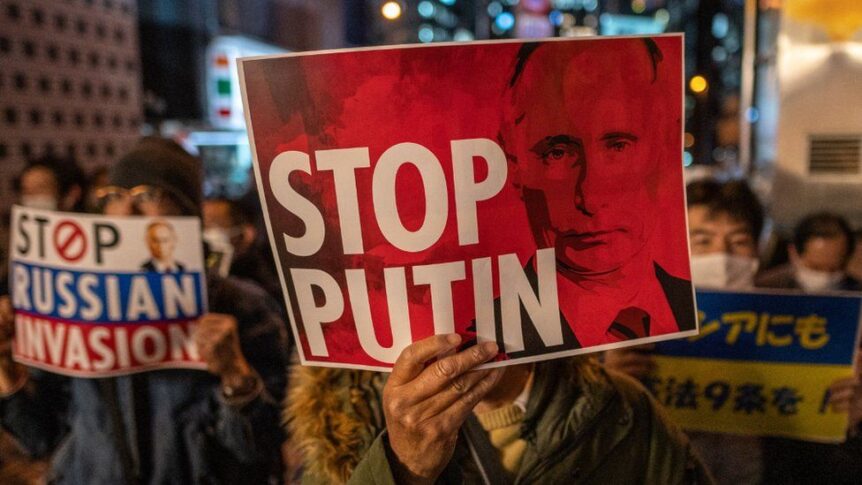 LONDON (Reuters) – Banks need to be given more guidance on how to sever ties with Russia because they have never before had to process sanctions on a country so integrated with the West, industry officials said on Monday.

Britain, the European Union, the United States and other G7 countries have agreed on sanctions to sever the Russian economy’s links to the international financial system.

“We are in uncharted territory in using sanctions against a country so integrated with the West,” said Tom Keatinge, director of the Centre for Financial Crime and Security Studies at the Royal United Services Institute.

For rest of Article: