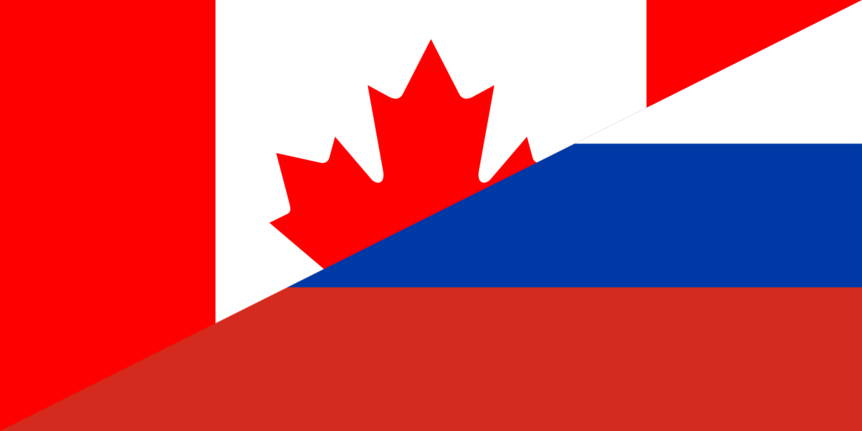 On February 24, 2022 the Canadian Government published amendments to the Special Economic Measures (Russia) Regulations and Special Economic Measures (Ukraine) Regulations (the “Amended Regulations”). The Amended Regulations impose new sanctions measures against Russia and the areas controlled by the so-called Donetsk People’s Republic (“DPR”) and Luhansk People’s Republic (“LPR”). Specifically, the Amended Regulations aim to implement measures announced by Prime Minster Justin Trudeau on February 22, 2022 in response to Russia’s recognition of the independence of the so-called DPR and LPR, and include additional measures in response to the subsequent invasion of sovereign Ukrainian territory.

Due to ongoing developments in the region, Canada may announce and implement further measures in alignment with its allies in the coming days. We will publish additional articles as the text of any future sanctions legislation becomes available.